He’s been given the position as part of a new merit-based appointment process the PM put in place last year. 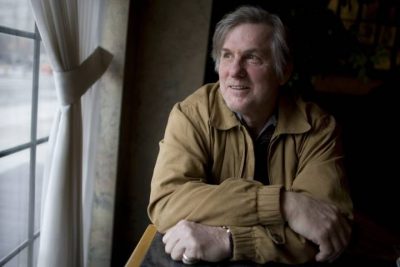 66-year-old Richards is one of only three writers to have won the Governor General’s award for both fiction and non-fiction works.

Trudeau says “his dedication to the arts, his love of place and of country will be an extraordinary asset to the independent thinkers in the Senate.”

With Richards’ appointment, there are now eight remaining vacancies in the 105-seat Senate – and Trudeau plans to fill those seats “in the near future.”