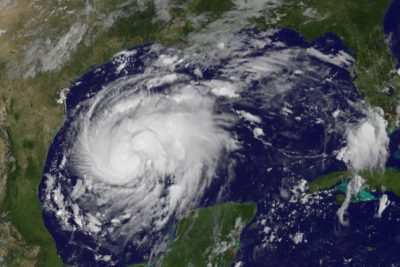 Texas Gulf Coast refinery operators are hunkering down for Hurricane Harvey – while U.S. motorists far from the storm’s path are also feeling the effects – as gasoline prices rise.

Many refineries at greatest risk of suffering a direct strike from high winds have already shut down – but it’s  the potential for flooding in the Houston and Beaumont, Texas, areas – that could have a dramatic effect on gasoline supplies.

Industries from shipping to air travel are also seeing the impact of the first major hurricane to hit the refinery-rich Texas coast – in almost a decade.