A retired professional wrestler, who lives in the Mohawk Territory near Montreal, is suing Irish Zoomer legend Van Morrison over the use of his image on the cover of Morrison’s upcoming album. 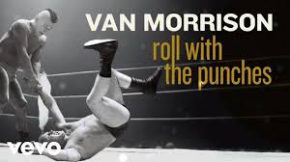 Two Rivers contends a photograph of him is on the cover of Morrison s new album, ”Roll With the Punches” which is scheduled for release on September 22nd.

Two River’s lawyer says the picture is being used without his client’s awareness or consent and is seeking unspecified damages that will be ultimately up to the court to decide.The image is believed to be from a British wrestling promotion.