The union representing 700 workers – at one of the largest baggage and ramp handling companies at Pearson International Airport –   could be in a strike position on Thursday. 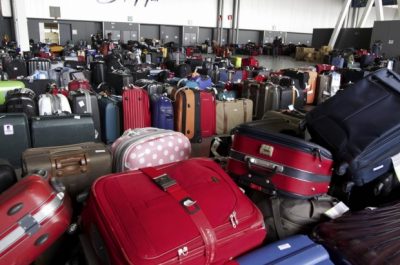 A spokesperson for Teamsters Local 4-1-9 says the union will encourage its members to reject Swissport’s final offer.

If that happens – Swissport employees who work as baggage and cargo handlers and cabin cleaners for 45 airlines at Pearson – will be able to walk off the job Thursday night.

The airlines that would be affected include Air Transat, Air France, British Airways and KLM Royal Dutch.