Prime Minister Justin Trudeau is refusing to say what he knew – and when he knew it – about a dismissed, non-felony, second-degree assault charge –  against Julie Payette – his choice for Governor General. 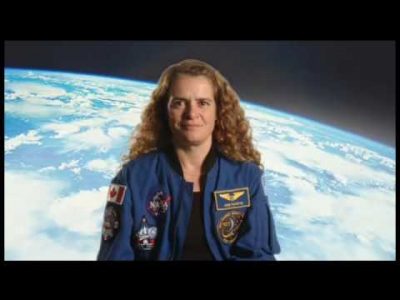 Payette is calling the six-year-old incident – a case of an unfounded allegation – for which she was immediately cleared without any prosecution.

When asked about it today, Trudeau twice said – he had “no comment” about the deleted charge against Payette.