Canada’s entertainment world is mourning the loss of Canadian actor Harvey Atkin – whose career included a regular spot on hit American dramas Law and Order and Cagney and Lacy.

Atkin died Monday after a battle with cancer – at age 74. 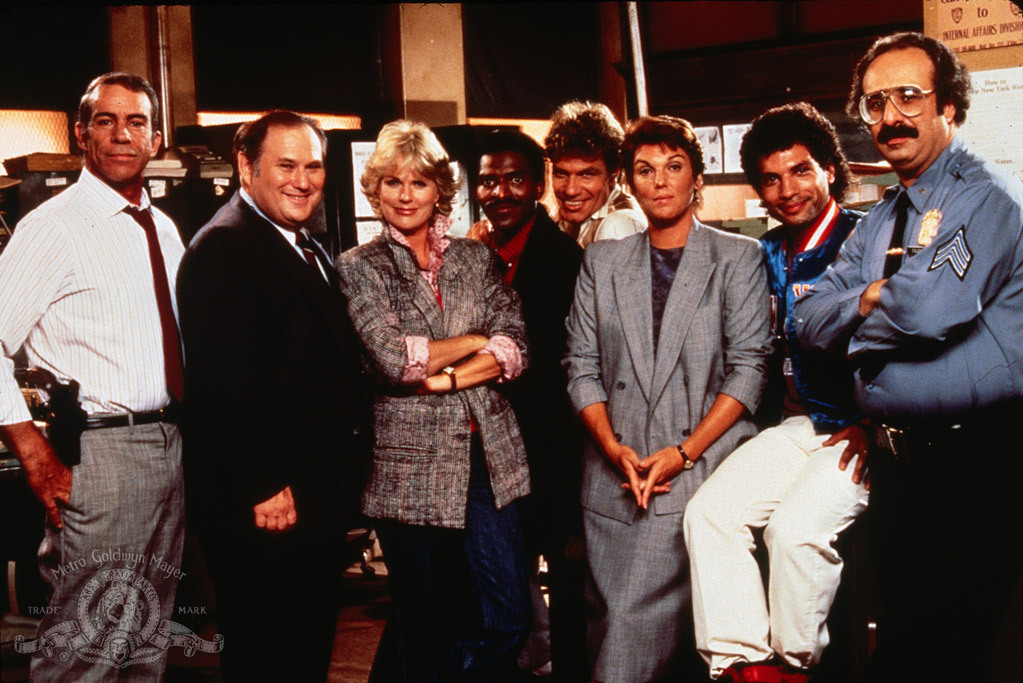 The actor’s career got a huge boost in 1979 when Canadian filmmaker Ivan Reitman cast him in the summer camp comedy Meatballs – in the role of Morty Melnick – which earned Atkin a Genie nomination.

He appeared regularly as staff sergeant Coleman in the ’80s detective drama Cagney and Lacey – opposite Tyne Daly, Sharon Gless and Al Waxman.

The actor was a voice talent on a number of animated TV shows – and he had several guest-starring roles in television and film.