The Muppets Studio is blaming voice artist and puppeteer Steve Whitmire for “unacceptable business conduct” for its dismissal of him – as the longtime voice of Kermit the Frog. 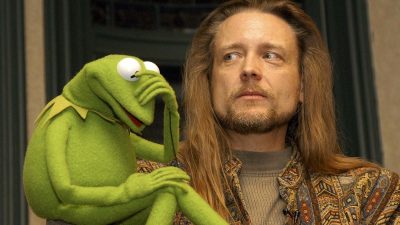 Whitmire had been with the Muppets since 1978 – taking over as Kermit after the death of Muppets founder Jim Henson in 1990.

In its statement Monday the Muppets Studio didn’t detail Whitmire’s “repeated unacceptable business conduct,” but said it spanned  “a period of many years.”

Whitmire told The Hollywood Reporter on Monday that the studio felt he had been too outspoken – in expressing how the Kermit character should be portrayed.