An Ottawa woman who was injured and left naked for hours in a holding cell following her wrongful trespassing arrest – has been awarded $254 thousand dollars in damages.

Roxanne Carr says in a statement through her lawyer – that the actions of Ottawa police in August 2008 broke her heart. 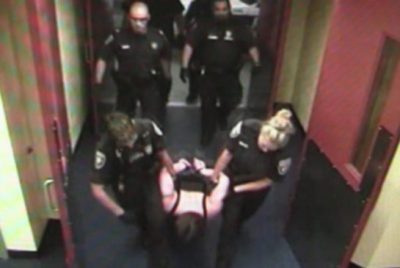 Superior Court Justice Sylvia Corthorn faulted several officers for what happened – and aims much of her judgment at Constable Michael Adlard.

Justice Corthorn says Adlard had no grounds to arrest Carr without a warrant – during a landlord and tenant dispute – and that he used excessive force, leaving her with injuries that included a broken wrist.