New figures provide evidence that certain communities in the Greater Toronto Area were attracting higher rates of foreign investment in real estate this past spring than previously revealed. 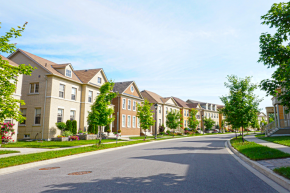 Prior to the introduction of a fifteen percent foreign buyers tax, one in eleven homes north of the city of Toronto were purchased by non-residents.

In York Region, 9.1 percent of residential properties that changed hands between April 24th and May 26th were bought by international investors. In the City of Toronto, 7.2 percent (or 1 in 14 sales) were by foreign buyers.

The pocket of foreign investment is much higher than the region wide figure the provincial government released a week ago which said 4.7 percent of homes sold in the Greater Golden Horseshoe region (the large area around Toronto) during this time period were purchased by international buyers.