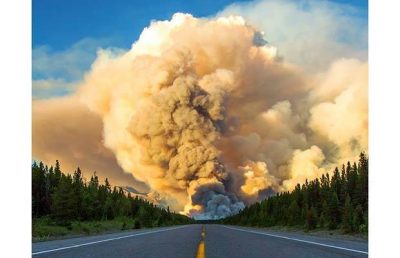 Federal Public Safety Minister Ralph Goodale says more than 230 fires are burning in British Columbia and 98 of them are considered new within the last day or so.

And Goodale says at least 10 fires are in “close proximity” to communities – leading to  more than 10-thousand people being affected by evacuation orders.

Goodale says the federal government has responded by sending in aircraft including a C-C 177 Globemaster-3, a C-C 130-J Hercules – along with two Chinook and three Griffin helicopters – but so far B-C hasn’t asked for soldiers to come in.

Ontario, Alberta, Saskatchewan and Nova Scotia are also sending in a total of 300 personnel.