NO SIGNIFICANT DAMAGE TO PORTUGAL SITE BY GILLIAM

Authorities in Portugal have rejected claims by a television program – that one of the country’s most cherished historic monuments was damaged – during the filming of a movie by director and former Monty Python star Terry Gilliam. 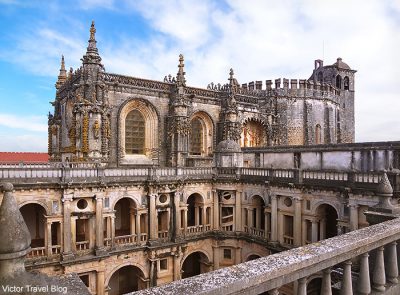 Portugal’s General-Directorate for Heritage says an investigation has found that the 12th-century Convent of Christ suffered only “insignificant” damage during a recent location shoot for The Man Who Killed Don Quixote.

The convent was a stronghold of the Knights Templar, a Christian military order founded in 1119.

It is classified as a UNESCO World Heritage Site.