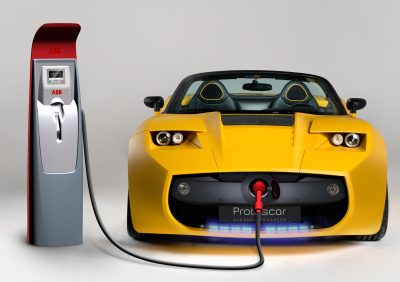 That’s the finding of The Montreal Economic Institute – which estimates it’ll cost up to $1.7-billion over the next three years – for Ontario to meet its goal of having five percent of all passenger cars sold in the province – be battery powered – by 20-20.

The institute adds that – a million electric cars in Ontario – would only cut about 2.5 per cent of the province’s annual carbon gas emissions.

The lead author of the report says consumer demand – spurred by a federal carbon tax which will hit 50 -dollars a tonne by 20-22 – is a far more cost-effective way to increase electric vehicle use – than a subsidy.