A detailed itinerary for the upcoming royal visit by Prince Charles and his wife Camilla to Canada’s north, eastern Ontario and the National Capital Region for Canada Day festivities has been released by the federal government. 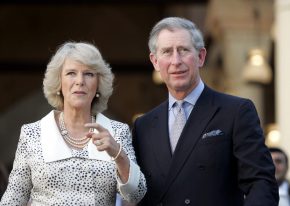 The Prince of Wales and The Duchess of Cornwall will begin their brief tour June 29th in Nunavut where they will meet with Iqaluit residents who are working to preserve and promote Inuit language and culture.

The following day, June 30th, Charles and Camilla will meet with members of the Canadian Armed Forces at CFB Trenton and visit a farmers’ market and winery in the area.

Then, on Canada Day, July 1st, the royals will open the Canadian History Hall at the Canadian Museum of History before taking part in the celebrations to mark Canada’s 150th birthday.

This will be the 18th visit to Canada for the Prince of Wales, and the fourth for the Duchess of Cornwall.