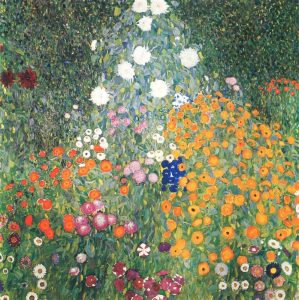 An oil-on-canvas painting by Gustav Klimt has become the third most expensive artwork ever sold in Europe – after bringing a record price of over $79 million CDN at Sotheby’s in London.

“Bauerngarten” follows Alberto Giacometti’s “Walking Man” and Peter Paul Rubens’ “The Massacre of the Innocents” on the list of the top three most expensive works sold in Europe.