Ontario’s Stratford Festival is commemorating the 400th anniversary of William Shakespeare’s death – by making all of The Bard’s plays accessible – to the internet generation.

The festival is launching an online teaching platform – which will include each of Shakespeare’s scripts, notes on the dialogue and a film clip of every scene. 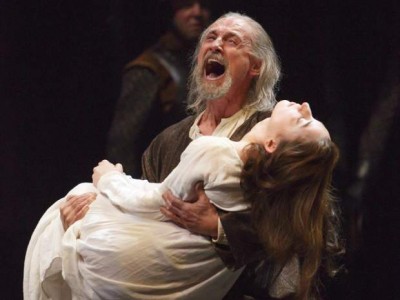 King Lear is the first play to be offered.
Stratford’s Education Department created the PerformancePlus project – in collaboration with D2L Corporation.
The venture is targeted for students and teachers in grades 9 to 12 – but it’s available to everyone.

The festival plans to film the complete works of Shakespeare – over the next 10 years.