She’s won the Technicolour Clyde Gilmour Award from the Toronto Film Critics Association – which recognizes Canadian industry figures whose work has enriched the understanding and appreciation of film. 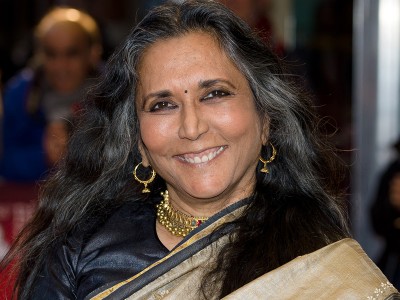 Mehta is the writer-director of the Academy Award nominated film, Water.

Her most-recent work is the gangster movie Beeba Boys – which was released in October.

Part of the award enables Mehta to choose a filmmaker to receive $50,000 worth of film services from Technicolour Creative Services.

Past winners of the award include the late broadcaster Elwy Yost – and Oscar winning director Norman Jewison.