Actor and director Sir Kenneth Branagh has been named the new president of England’s  Royal Academy of Dramatic Arts. 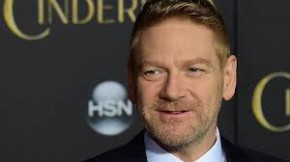 The 54-year old Belfast native says his background was basically normal working class.  He attended a comprehensive school and did not go to university.