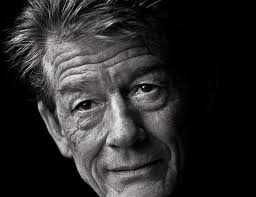 Queen Elizabeth recognized Hurt for his 40-year career which involved two Oscar nominations; one for his role in “Midnight Express” the other for his role as John Merick in “The Elephant Man”.  Hurt’s other roles included playing wand maker Garrick Ollivander in the Harry Potter films as well as playing the War Doctor in a special 50th anniversary episode of the “Doctor Who” television series.  The 75 year old actor was recently diagnosed with pancreatic cancer … and says his only regret was that his parents were not alive to watch him collect the honour at Windsor Castle.