They include Dame Judi Dench, Daniel Craig, David Attenborough and J.K. Rowling – who’ve all signed a letter addressed to prime minister David Cameron, calling the Beeb “the envy of the world,” and “a creative force for good.” 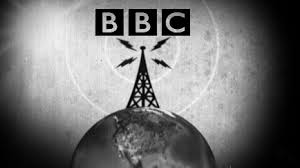 BBC operates a number of commercial-free television and radio stations and websites – which are funded primarily through a $227 dollar annual fee – charged to households that own tv’s.

But BBC is looking at a cash squeeze – because it agreed to pay for free tv licenses for people over 75 – in addition to the fact that more people are watching programs online.