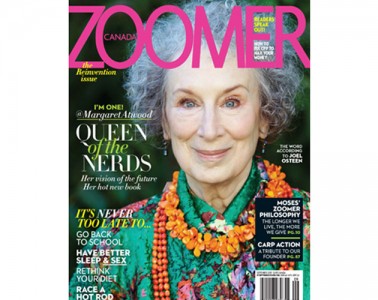 A  new novel from Margaret Atwood is always a special event.

And fans can expect another offering from the Canlit legend in September.

It’s titled “The Heart Goes Last” and publisher Mclelland and Stewart describes it as ” a wickedly funny and deeply disturbing novel about a near future – in which the lawful are locked up and the lawless roam free.”

The book is Atwood’s first standalone novel since “The Blind Assassin,” which was awarded the Booker Prize in 2000.

Atwood has written more than 40 books of fiction, poetry and critical essays, including “The Handmaid’s Tale,”… “Cat’s Eye” and “Alias Grace.”