The company that owns the rights to Superman has changed its mind.

It now says it will permit the use of the logo of the Man of Steel on the memorial statue of a five-year old Toronto boy starved to death by his grandparents.

The story caught the attention of an Ottawa man, Todd Boyce, who raised money for the statue in memory of Jeffrey Baldwin, who will be portrayed in a Superman costume because he loved the superhero. 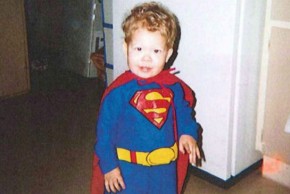 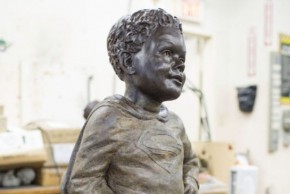 At first, DC Entertainment said it did not want to be associated with child abuse, so the plan was to change the ”S” to a ”J”.

But following a ”maelstrom” of backlash and hate mail, Boyce says a company executive told him they’ve changed their mind.

Jeffrey’s statue is expected to be unveiled in Greenwood Park in September.