It’s a ruling that’s rejected long established notions about the free flow of information on the internet.  Europe’s highest court said today that people have the right to influence what the world could learn about them through online searches.  The European Court of Justice in Luxembourg said that a search engine like Google should allow online users to be “forgotten” after a certain time by erasing links to web pages unless there are “particular reasons” not to.  The decision underlines the power of search companies to retrieve controversial information while simultaneously placing sharp limits on their ability to do so.  Harvard Law and Computer Science professor Jonathan Zittrain says, “some will see this as corrupting, while others will see it as purifying.” 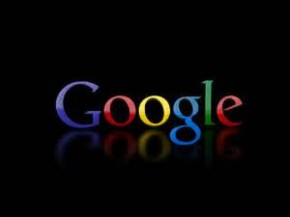 In the United States, the court’s ruling would clash with the First Amendment.  But the decision heightens a growing uneasiness everywhere over the internet’s ability to persistently define people against their will.