Louise Archambault’s coming-of-age drama, Gabrielle, was named best film. It was also Canada’s official entry in the foreign-language film category at the Oscars. 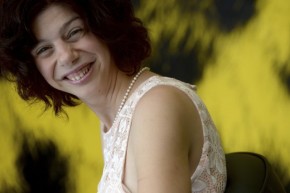 Denis Villeneuve’s Enemy was the big winner with five awards, including the Best Director prize for Villeneuve. 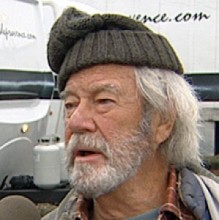 Gordon Pinsent won the best supporting actor award for The Grand Seduction, but the 83-year-old couldn’t be at the ceremony. His daugher, actress Leah Pinsent, accepted on his behalf. 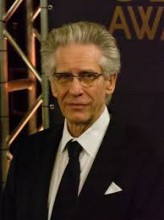