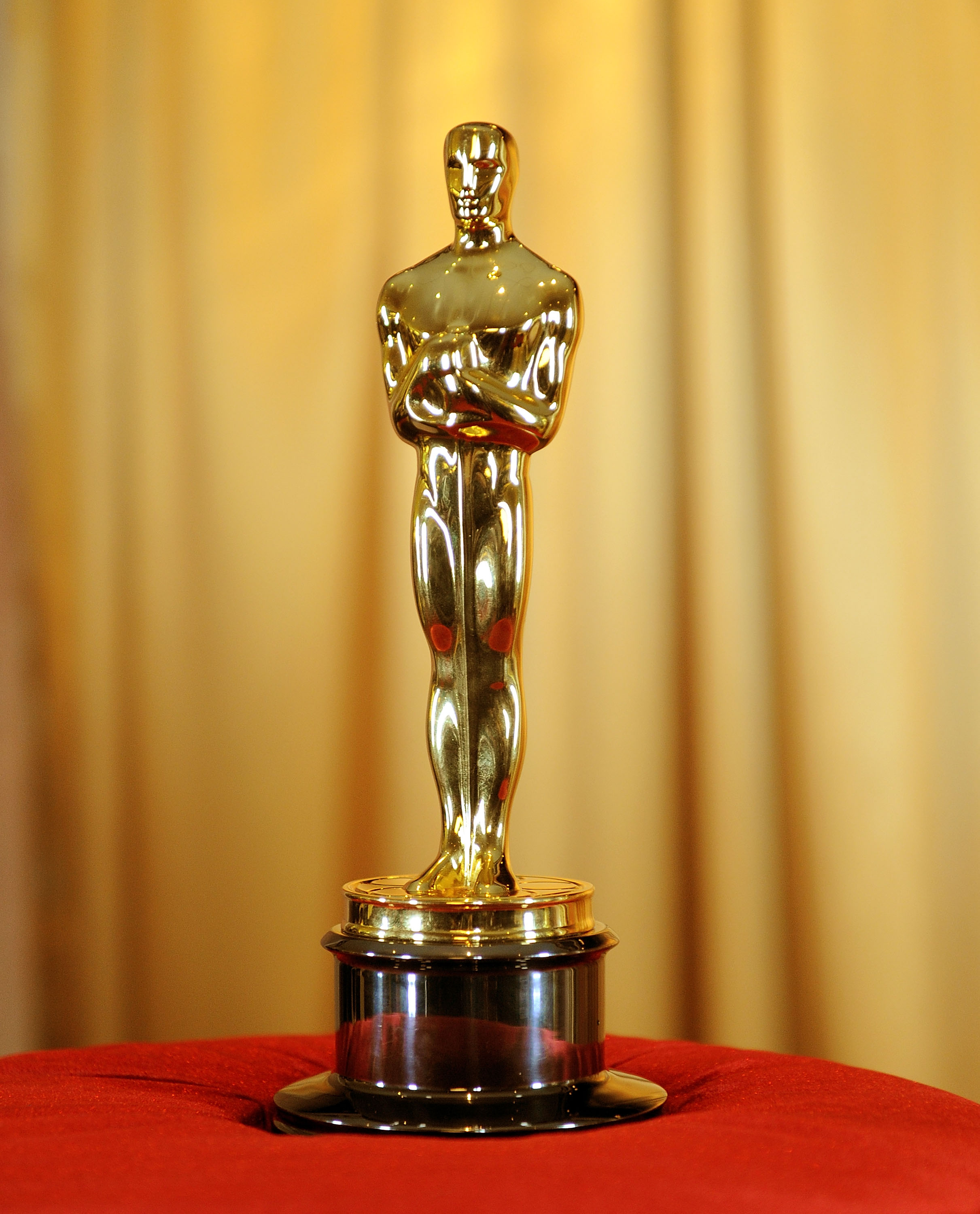 One of the songs nominated for this year’s Academy Awards has been disqualified.

Alone Yet Not Alone is from the film of the same name. It’s an independent film with a Christian theme that has been criticized for its depiction of Native Americans.

Many Academy members were surprised that the song from a little-known film was chosen over higher-profile songs. But it turns out the composer had violated the rules by contacting Academy members and asking them to consider his song. Bruce Broughton was accused of using his position as a former Academy governor to influence voters.

Broughton was nominated in 1985 for his score to the film Silverado. He claims that he was “taken down” by his competitors who had much bigger promotional budgets behind them.

His song will not be replaced, leaving four nominees for the Best Song Oscar on March 2nd.