FELIX AUGER-ALIASSIME OUT IN THE U.S. OPEN SEMIS

Felix Auger-Aliassime’s run at the U.S. Open has come to an end. 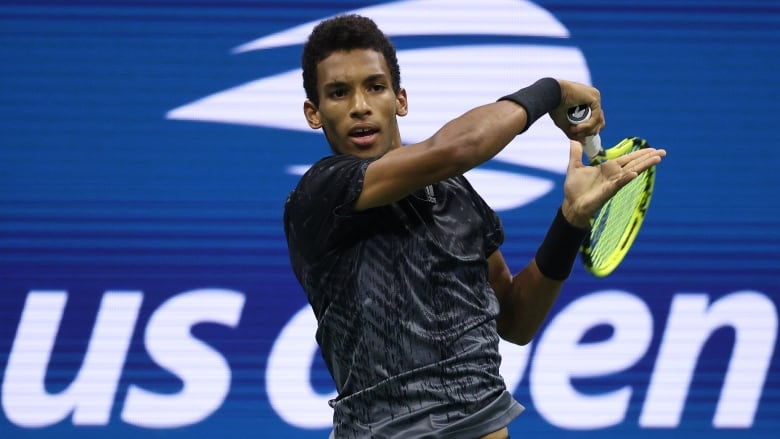 Players remained largely on serve during the first set with Medvedev breaking the Canadian’s serve late.

It was a different story in the second set with Auger-Aliassime getting an early break. Unfortunately for Canadian fans, he couldn’t hang on and Medvedev won five-straight games in clinching the set.

The third set was all Medvedev as he rolled over Auger-Aliassime as he clinched his a spot in the U.S. Open for the second time in his career.

Auger-Aliassime was looking to become the first Canadian man to reach the U.S. Open final.

Leylah Fernandez will look to become the second Canadian woman to win the U.S. Open in the women’s final on Saturday.