Prime Minister Justin Trudeau will be in London, Ontario, this evening to join in a vigil remembering the 4 people killed in Sunday’s vehicle attack. 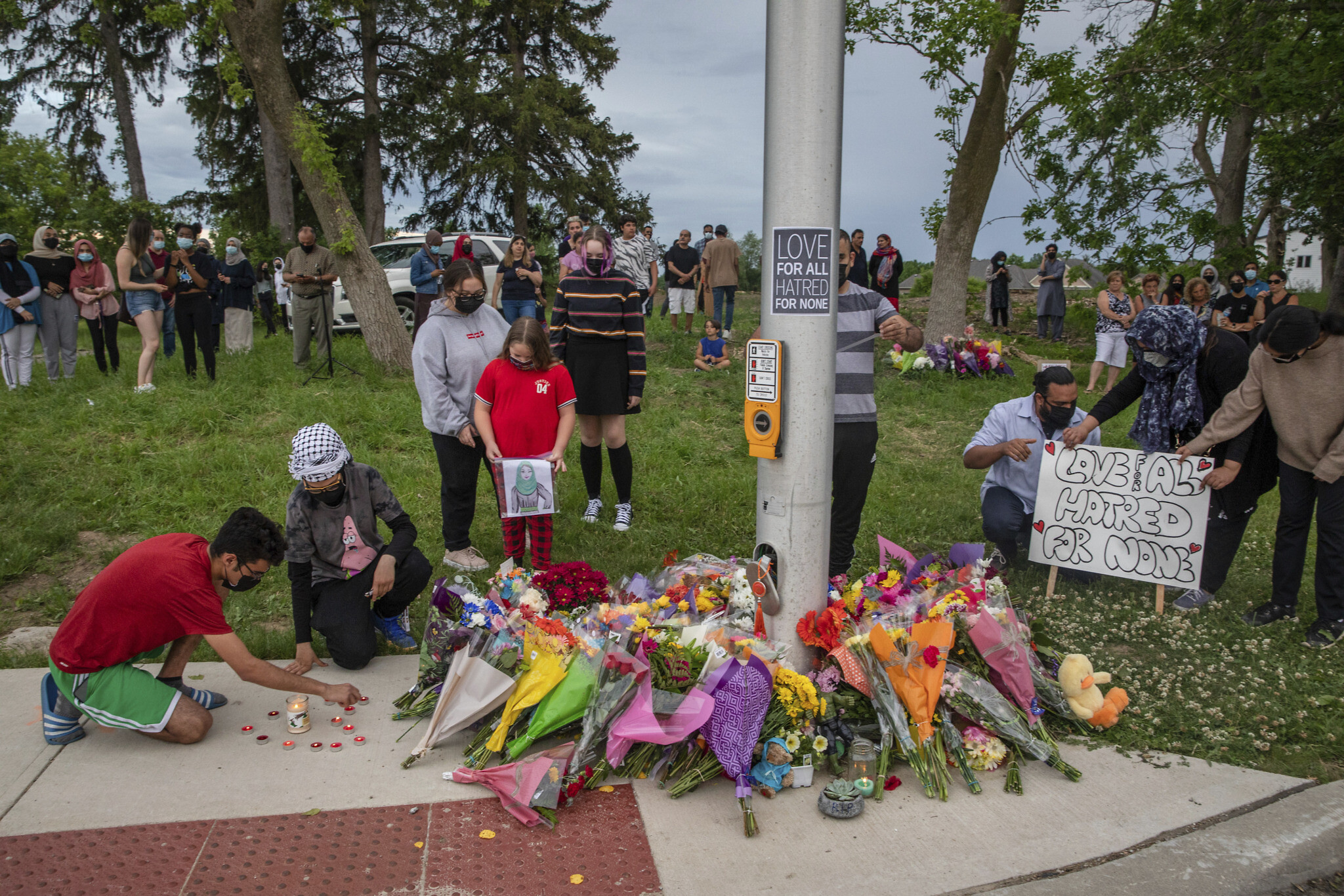 It will be held at the mosque the family used to attend.

London’s Mayor Ed Holder has said the community “lost its innocence” the night of the attack.

A nine-year-old boy is still in hospital but now faces the prospect of dealing with the loss of his family.

Police say the family, which was out for a walk, was deliberately struck because they’re Muslim.

“We stand with the people of London and with Muslim communities,” Trudeau said in the House of Commons.”

“We’ll continue doing everything we can to keep communities safe.”

“The Canada we have is one where four of these people are never going home,” said O’Toole. “The Canada we want is the one we owe to that nine-year-old in that hospital bed.”

A 20-year-old London man identified as Nathaniel Veltman is charged with four counts of first degree murder and one of attempted murder.