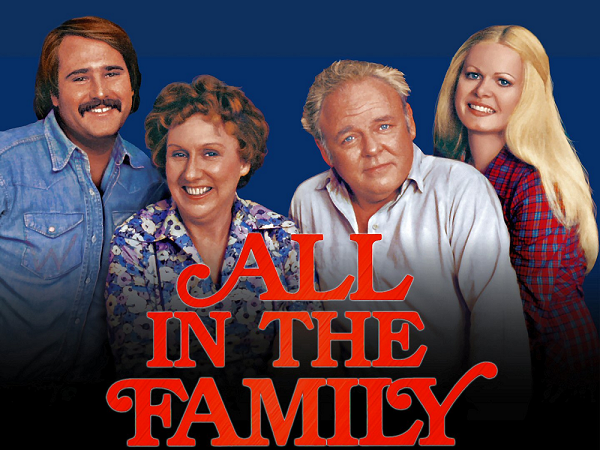 Believe it or not, it was 50-years ago today, TV audiences in North America were introduced to Archie Bunker and his family.

January 12th, 1971, “All in the Family,” the Emmy-winning series debuted.  It focused on the bigoted, intolerant Bunker, a loading dock foreman from Queens, New York, his liberal daughter and son-in-law, Gloria and Mike, who clashed on the social issues of the day, while his wife Edith ran interference.

“All in the Family” ran for 8 years, until April of 1979.  It was followed by several spinoffs including “Archie Bunker’s Place” which ran for another 4 seasons.