The Conservatives are accusing the Liberals of recklessly rushing legislation to make it easier for some people to access medical assistance in dying. 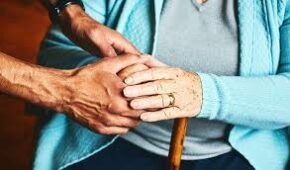 The House is debating a bill that would make the current law comply with a Quebec court ruling that struck down a provision restricting access to those whose natural death is reasonably foreseeable.
Conservative MP Michael Cooper says the government should have appealed the ruling.Bloc Quebecois MP Alexis Brunelle-Duceppe questions  whether the Conservatives are being pressured to oppose the bill by faith-based lobby groups but MP Cooper denies the accusation.