Linda Ronstadt has been recognized as a legend at the 33rd annual Hispanic Heritage Awards. 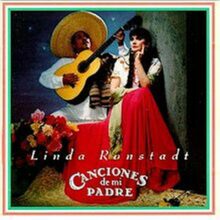 The 74-year old didn’t start recording in  Spanish until  1987 with the traditional Mariachi music album Canciones de mi Padre  ( Songs of my Father) which remains as the bestselling non-English album in the U-S.
The Grammy winner and Rock and Roll Hall of Famer grew up close to the U-S border in Arizona and was exposed to the music and culture of Mexico from an early age.Her father would often sing at their home in Spanish and Ronstadt says she heard Mexican radio her whole life.
Ronstadt, who has Parkinson’s Disease, can soon be seen in a new documentary on her journey to Mexico with a group of young students in 2019. 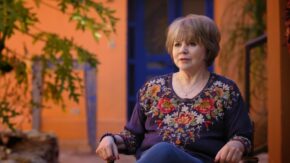 Linda and the Mockingbirds  will be released digitally on October 20th.