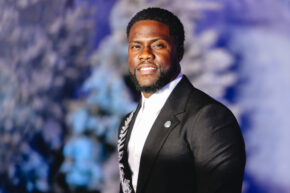 Hart says the telethon’s return is an incredible opportunity to bring back the work of Lewis, who helped make the telethon a TV tradition for decades and raised billions of dollars.

Lewis died from natural causes in 2017. 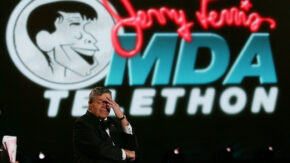