Air Canada has topped a list it might soon like to forget. The airline has racked up the second-most refund complaints in the United States in May. 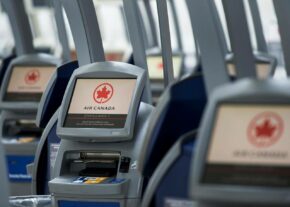 The U-S Department of Transportation says Air Canada outpaced all 80-plus foreign carriers with 17-hundred and five refund complaints. United Airlines topped the list of complaints.

The U-S and the European Union require airlines to refund passengers, but Air Canada and other Canadian carriers have refused to reimburse most customers whose flights were cancelled due to the pandemic.