A second country music group is changing its name because of a word’s association with slavery. The term Dixie refers to Southern U.S. states, especially those that belonged to the Confederacy. 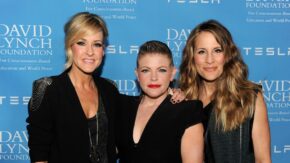 The Dixie Chicks will now be known just as The Chicks and have just released a new video for their new song March March that features videos and images from the recent Black Lives Matter rallies. 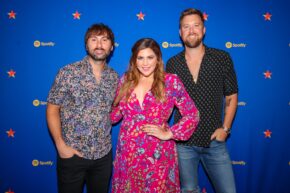 Lady Antebellum recently changed its name to Lady A.

The term was widely associated with the pre-Civil War period in the U-S when slavery was practiced.