Juno organizers pulled the plug on festivities set for Saskatoon this past March, and have announced Canada’s biggest night in music is headed online June 29th. 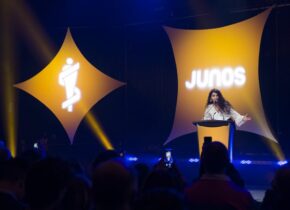 The virtual presentation will include some entertainment, but on a much smaller scale with a few nominees performing including classical composer Alexandra Streliski, who’s up for three Junos. Trophies will be handed out virtually in all 42 categories.