HUNGER GAMES PREQUEL OUT NEXT MONTH

During COVID-19 isolation, have you binged through all those books you’ve been meaning to read? If yes, add this one to the list. The next  Hunger Games book is coming out next month. 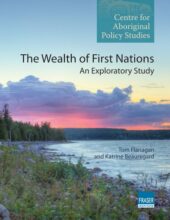 Author Suzanne Collins has signed on as executive producer for the movie version of  The Ballad of Songbirds and Snakes. She will also write the film screenplay.

The book is a prequel to the three  Hunger Games novels that have sold tens of millions of copies.

The books have more than 100 million copies in print worldwide and have been translated into 52 languages.