A major sports league has turned to an Oscar and Grammy winning composer to create its new anthem. Hans Zimmer’s works are notable for integrating electronic music sounds with traditional orchestral arrangements. The maestro has composed over 150 films since the 1980’s and says he was honoured to write the piece to commemorate the 25th season of Major League Soccer. 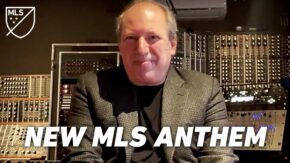 The epic anthem will herald in the 2020 soccer season that kicks off this weekend.

To hear the anthem, listen here 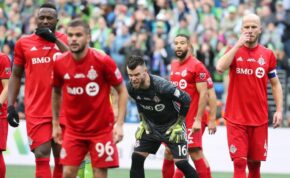