There could be financial support for people and businesses impacted by the record-breaking blizzard in Newfoundland. Federal Public Safety Minister Bill Blair is indicating help may be on the way to help the province recover. St. John’s Mayor Danny Breen said he would be requesting assistance from the provincial and federal governments to help cover the cost of the cleanup and to support workers who lost pay during the shutdown. 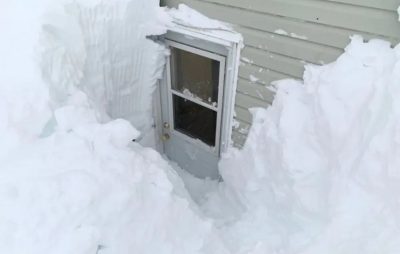 Businesses in St. John’s have been allowed to call in staff as the state of emergency is expected to be lifted Saturday. The city has been shut down for 8 days since a record storm that dumped 76 centimetres of snow in a single day.