WORKING HARD ... OR HARDLY WORKING? HOW MUCH DO THE ROYALS WORK IN A YEAR

Being a member of the British royal family can’t be the easiest job in the world, but how much do the royals actually work? 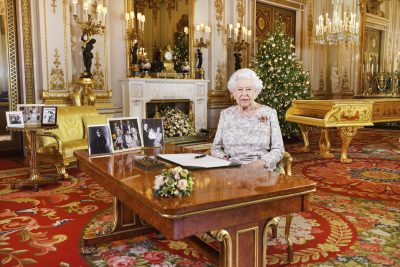 According to just released official records, prominent members of the royal family worked an average of 84.5 days this year or about a third of the 253 working days in the U.K. Queen Elizabeth’s only daughter, Princess Anne, was the hardest-working royal for the third year in a row, putting in a total of 167 days. Prince Charles came in second with 125 days of official duties.The 93-year-old queen herself worked 67 days, four more than in 2018. Prince William, worked 74 days in the past 12 months. His wife, Kate, worked 58 days.Prince Harry’s wife Meghan worked the fewest days, 31 but she was on maternity leave after the birth of her son.However, some royal family members carry out private engagements that support their public work, which may not be included in this list.