A tribute to the late author Toni Morrison will take place later this month in New York. 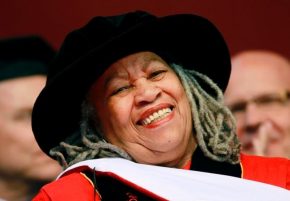 Best known for novels such as Beloved and The Bluest Eye, the celebrated writer died in August at the age of 88. Morrison chronicled the African American experience in fiction over five decades and used her strong voice against racism. Canadian literary giant Margaret Atwood called Morrison a giant of her times and ours. The event for the Nobel laureate will be held November 21st, with speakers including Canadian writer Michael Ondaatje, and Morrison’s long-time friend Oprah Winfrey. Other speakers include Ta-Nehisi Coates and Jesmyn Ward.