Karen Kain will retire as artistic director of The National Ballet of Canada in January 2021. 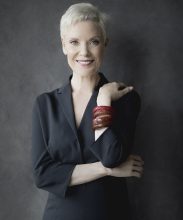 The 68-year-old spent 15 years as the creative head of the world renowned Ballet, after first joining the company as a dancer in 1969. Kain says this role has been the greatest honour of her life. She’s commissioned 65 works for the company, and is set to direct and stage a new Swan Lake next June. 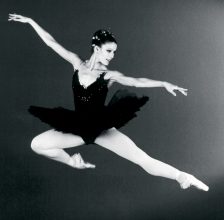 The announcement follows other recent exits from the company, including James Thornley, who is also stepping down as production director after 30 years with the company. And in September, principal dancer Greta Hodgkinson announced she’s retiring next year after three decades with the company.