Relief for the family of five missing children allegedly abducted by their father. Police report they found the 49-year-old man and his five children in a rental cottage in Crystal Beach, Fort Erie around mid-day Wednesday after spotting the suspect vehicle in the driveway. The father, who was accompanied by a 22-year-old woman, is not currently under arrest. Niagara Regional Pplice also report their child abuse unit is investigating. The children appeared to be in good condition but will go through a medical assessment. Police issued an Amber Alert late Tuesday after the children were reported to have been missing since late September. 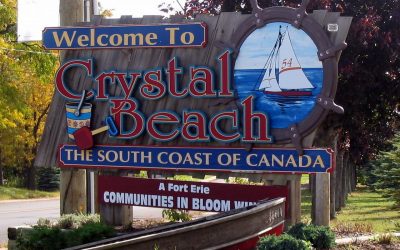