Fifty years ago today, the world heard the last studio album recorded by The Beatles. 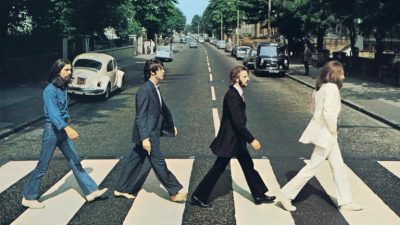 Abbey Road released in 1969 was the last album recorded by The Beatles as a group. Giles Martin, son of legendary Beatles producer George Martin, says the iconic album marked a return to a simpler syle and was the most perfected record the band ever made. It also became the group’s best-selling album. Named after the street where it was recorded, it got mixed critical reviews but was an immediate commercial hit, topping the charts in the UK for 17 weeks and the US for 11, and selling 4 million copies in just six weeks.