The O-P-P will no longer release the gender of people charged with crimes. 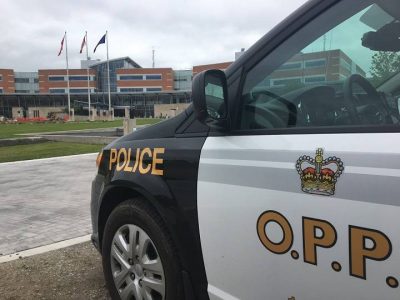 The provincial force says the Police Services Act doesn’t require that information to be made public. Other personal information such as name, age and hometown must be made public. Spokesperson Sgt. Carolle Dionne says the force proactively decided to stop releasing gender information in light of the fact that drivers’ licences and other identification documents are no longer required to list gender. Data on gender will still be collected for analytical purposes only. Police are being trained on the revised policy, that effect in May, and some errors may occur during the transition.