VAPING-RELATED ILLNESS BELIEVED TO BE FIRST IN CANADA

The province has ordered all public hospitals to report vaping-related cases of severe pulmonary disease. The move comes after a case in London, Ontario, where a teen has been diagnosed with the first-known case of a vaping-related illness in Canada. Health Minister Christine Elliott says not enough is known about these illnesses and says they’re closely watching the situation in the U-S. 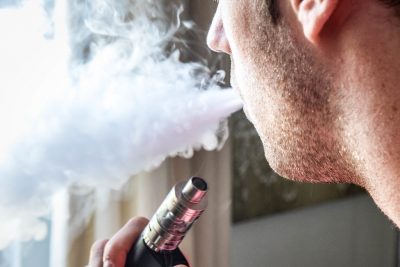 The London teenager was on life support but has since recovered from the respiratory illness. Health Canada has been urging people who vape to watch for symptoms such as a cough, shortness of breath, fatigue, diarrhea, vomiting and chest pain. Meantime, American health officials are investigating a mysterious surge of severe breathing illnesses linked to vaping in recent months with 380 confirmed cases and six deaths.