STRIKE CALL IF NO DEAL REACHED WITH EDUCATION WORKERS

A major union representing education workers in Ontario says its members could be on strike by the end of the month. 93 percent of the Canadian Union of Public Employees voted 93 per cent in favour of job action, putting them in a legal strike position September 30th. The union says that while it intends to continue bargaining with the government and hopes to avoid a strike, its members are concerned about recent changes to the province’s education system. The measures include increases to average class sizes, shifts towards online learning and a gradual reduction in the number of teachers. The changes were made over the past year by the Doug Ford PC’s. 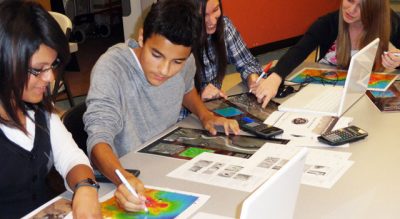