J.K. Rowling has donated almost $20 million for research into neurological conditions. The 54-year-old the author of the Harry Potter series says she’s making the donation in honour of her late mother, to help improve the lives of those with multiple sclerosis and similar conditions. Rowling’s donation is designed to help secure the aid of top researchers looking into a cure for MS. 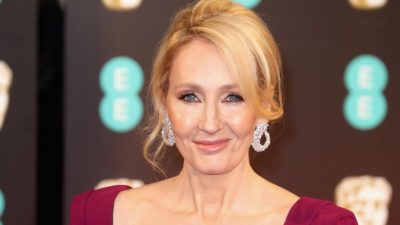 Rowling’s net worth is around $900 million and her much-loved Harry Potter series has sold more than 500 million books worldwide. The donation will help create a new facility at the University of Edinburgh called Anne Rowling Regenerative Neurology Clinic. The building is named after her mother who died of MS at the age of 45. 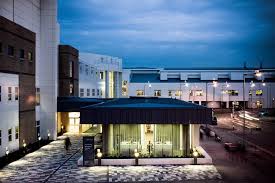