A Quebec Superior Court justice has ruled parts of the federal and Quebec laws on medically assisted dying are too restrictive. The judge found the reasonably foreseeable natural death requirement of the Criminal Code that prevents some from accessing medical assistance in dying invalid, in addition to a section of the Quebec law that says people must be at the end of life. Politicians now have six months to modify the legislation but the two complainants have been granted an exemption to seek medical aid in dying during this time. The case, brought by two Quebecers, did not meet the criteria and their requests for assisted death were turned down. 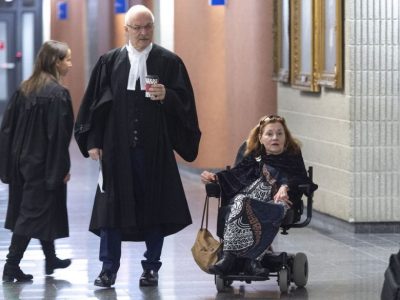