RECOGNIZABLE VOICE TO ZOOMERS HAS DIED

The voice of two puppets from a popular TV show Zoomers grew up watching has died. 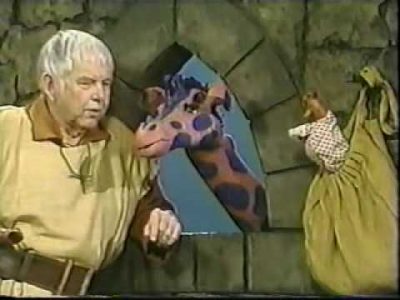 Rod Coneybeare voiced the beloved Rusty the Rooster and Jerome the Giraffe from The Friendly Giant. He died in Lindsay this week at the age of 89. Coneybeare would tell viewers part of the show’s appeal was that it didn’t talk down to kids. He also said the scripts for the show were just one page since most of the dialogue was ad-libbed. The Friendly Giant ran from 1958 until 1985. The two characters were the main puppet companions of host Bob Homme.