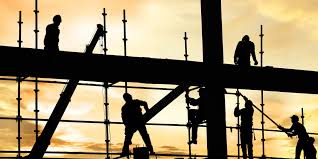 The new rules would require federally regulated employers to give staff a 24-hour heads-up on shift changes and four days’ notice for schedule changes.

Employers would also have to give workers a 30 minute break every five hours and an eight-hour rest period between each shift.

However, airlines, truck companies and telecom companies have asked Ottawa for exemptions or delays to the rules saying they would hamstring their operations.

It’s still not clear which companies and employees will be on that exemption list.