The Prime Minister has nominated a veteran Quebec Court of Appeal judge to the Supreme Court. 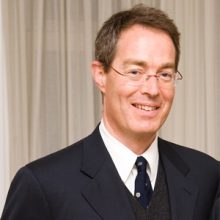 Fluently bilingual Nicholas Kasirer spent 20 years as a law professor at McGill and has served on the appeal court for a decade delivering a wide variety of judgments on criminal matters and private, public and constitutional law. The 59-year-old will take questions from the Commons Justice Committee later this month. Justin Trudeau says Kasirer’s outstanding legal and academic experience will be an asset to the country’s highest court. The nomination fills the vacancy created by the coming retirement of Justice Clement Gascon.