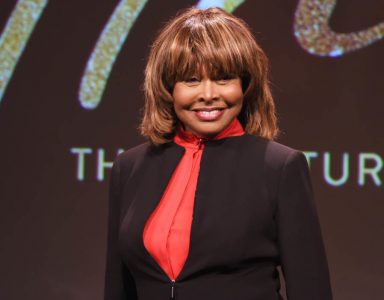 The hall honours musicians with ties to Memphis as part of the Memphis Rock `n’ Soul Museum.

Meanwhile, Martha Reeves, The Temptations and Ne-Yo will celebrate the 60th anniversary of Motown Records.

The Four Tops…as you heard there and Mary Wilson of the Supremes will also be on hand to perform along with some newer artists.

The Motown Museum in Detroit will host the concert Sept. 22nd with a gospel concert set for the 21st.